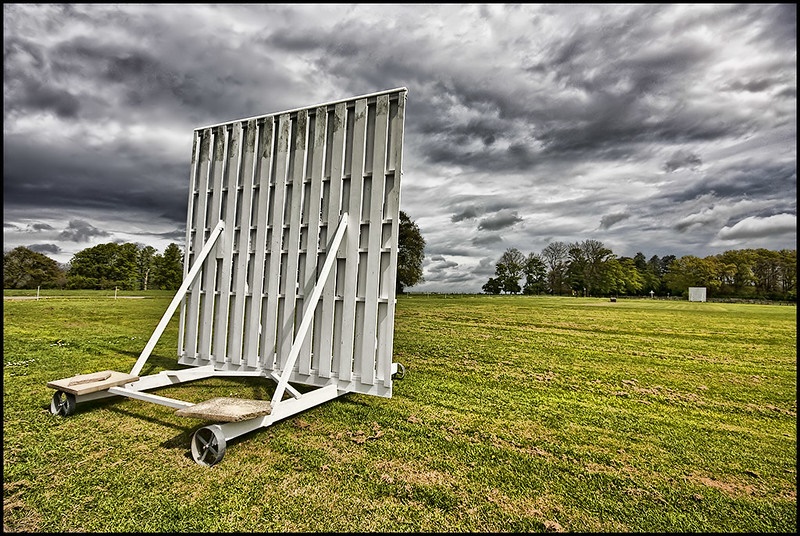 A couple of times recently, we’ve made the point that cricket not happening is very much an integral part of cricket.

We once travelled all the way to Birmingham to spend an entire day watching cricket not happen, so doing the same thing from the comfort of our own home doesn’t feel like a particular hardship in and of itself.

Cricket not happening is an occupational hazard for broadcasters too. That ability to fill time indefinitely is what separates the men from the boys and the women from the girls.

As fans, we’re all used to this. We’re comfortable with it. A few months without cricket? We’ll piss it.

“It strikes me that in these times, Cricket has missed a glorious opportunity to point out that it has been right all along. I mean, who spent their weekends social distancing better than the average club cricketers? Even shouting barely carried the distance between players.

“Of course, elite level cricket got this, like most things, badly wrong. Close catchers, slip cordons, everyone running together and hugging to celebrate a no ball – this was dangerous behaviour then and is dangerous behaviour now. It wouldn’t surprise me if it turned out that it was all this touching and closeness that started this mess. And occasionally, an over-zealous club skipper would get beyond himself and try to set a pro-level field, and we would be treated to one of the great sounds of an English summer:

“So if cricket wants to rescue something from the international summer, surely it should be to go back to basics. Have a Test series with proper, club-level field-settings. And yes, I mean including a long stop. A law could be introduced that if a bowler went on an arms-raised celebration run after a wicket, all his teammates would just call him a wanker and turn their backs. And when dismissed in the last innings, batsmen would avoid the pavilion altogether and get straight in their cars and go home.