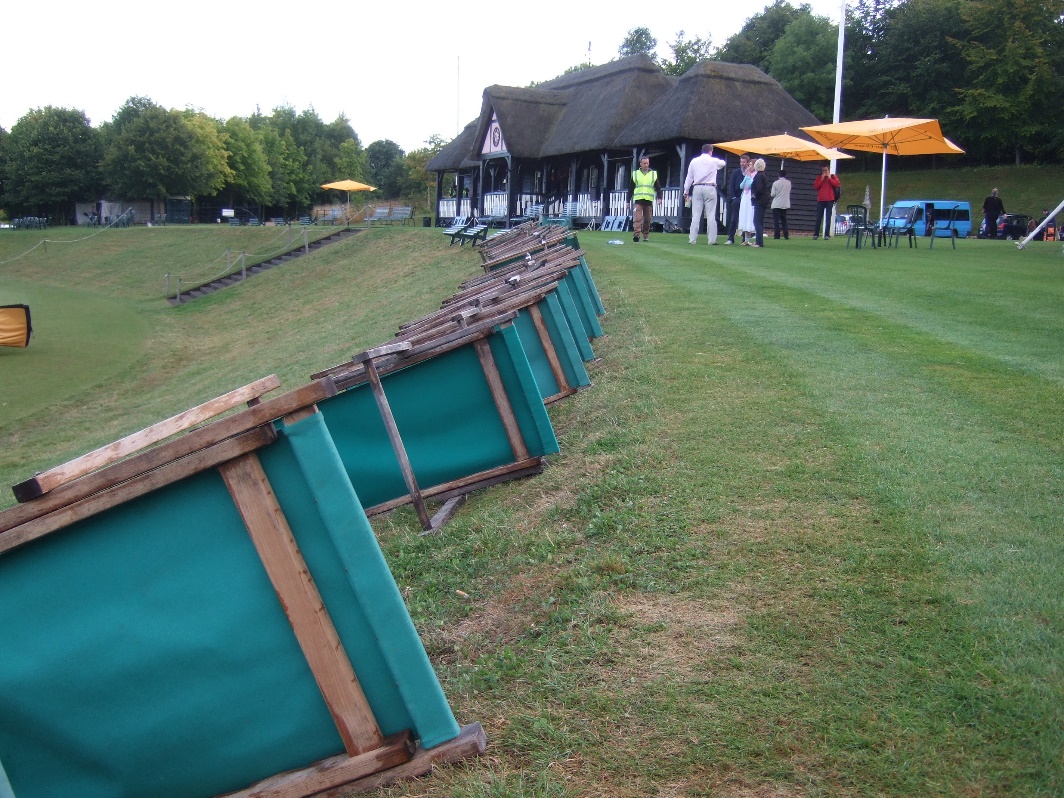 Charlie Campbell is the captain of the Author’s XI. I’ve seen these roosters a couple of times at the Wormsley ‘Words and Wickets’ festival.  In 2014 there was a tent displaying the latest Jaguar cars and the food was provided by Jamie Oliver. I marvelled at the burgers which were about half the size of a cricket ball. We brought our lunch with us.

Campbell’s book is an entertaining foray into the joys and headaches of captaining an amateur side.  I thought about an in-depth review then thought better of it.  While leaning on Brearley’s book, there are many funny anecdotes involving the Authors.  Campbell side-steps names until the end of the book but his XI have featured Sebastian Faulkes (you know the chap, he writes in French for the hell of it then transcribes it all back into English and apparently has time for cricket), Ed Smith, Tom Holland and other scribblers.

Maximilian Hilderbrand favourably reviewed Herding Cats in Literary Review but mentioned from his own experience a batsman who scored a ‘sumptuous half-century’ while high on magic mushrooms. I’d like to hear more from Max. The review in The Cricketer was a bit more guarded.

I enjoyed the book a lot.  It’s a great insight into managing the Authors.  However, I have to say that a part of me wondered whether the book would have been published at all if Campbell wasn’t a literary agent and connected to all the right people. Despite Campbell’s occasional protestations at how difficult it all is, the acknowledgements could be summed up by John Le Mesurier, “It’s all been rather lovely.”