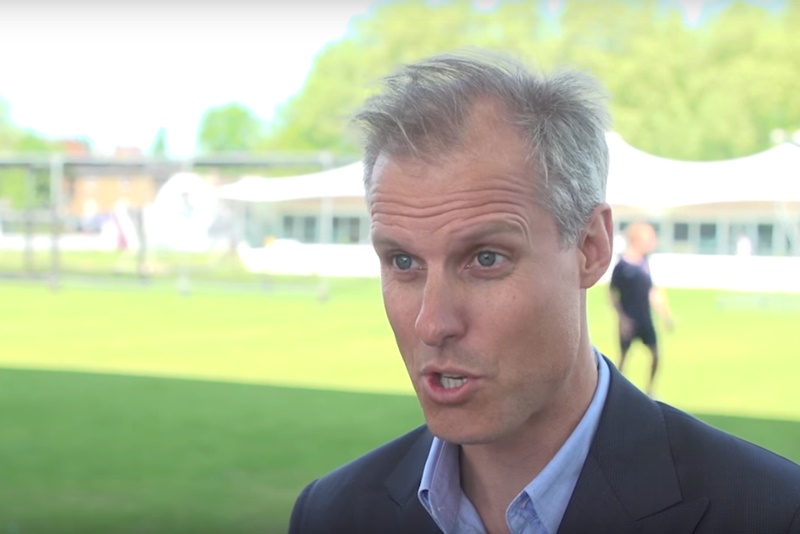 “How can ideas have a positive and elevating effect on a practical sphere?” said Ed Smith when we played a Financial Times video about him from an entirely random starting point just now.

It turned out that, when he said that, Smith was talking about an article he’d read by someone else. Nevertheless, this is what you expect and unfailingly get from Smith: very earnest and verbose talking that conveys a sense that whatever it is he is currently talking about, it is an incredibly important thing and that Smith is the only person who has actually thought about it properly.

Team selection is an area where you can potentially do a lot of harm. There is also a very definite ceiling on the good that you can do, because your efforts are unavoidably limited by the pool of players from which you can choose.

Overall, we don’t believe Smith did enormous harm. Squad selection in all formats has been broadly consistent and it’s worth emphasising the success of the white ball teams.

Set against that, this winter’s squad rotation policy was questionably executed, even it was necessary. The treatment of Moeen Ali was a particular low point with Smith pleading for the all-rounder to renounce his leave at the last minute – a bit of an ask when you were the guy who failed to renew his central contact after he’d been the top wicket-taker in the world over the previous 12 months.

But you’d be doing well to get through three years as national selector without serving up a decent helping of fuck-ups. Overall, Smith has made some good decisions and some bad decisions. What he will almost certainly be remembered for is making all of these decisions in a faintly-annoying self-important way.