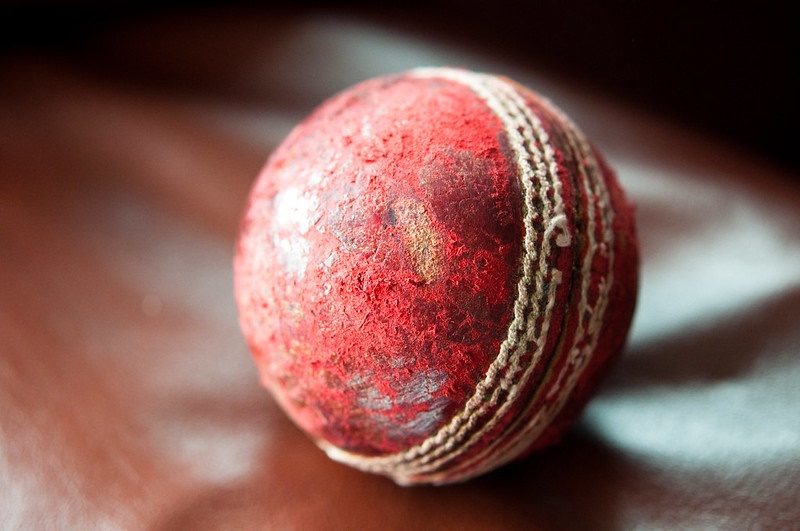 Joe Root has become the latest person to suggest that they should use the Kookaburra ball for some of the County Championship.

There is a very obvious and correct way of doing this that almost certainly be overlooked.

Speaking to The Telegraph, Root said of the Kookaburra: “It is a flat seam, does not stay as hard for as long, so our bowlers get used to bowling with something that does not do as much. Batters get used to that style of cricket, which can be slow and attritional at times.”

There are two interconnected problems with county cricket that can fairly easily be resolved through use of the Kookaburra.

If you use the Kookaburra for half the matches, the first problem is addressed. The timing of those matches should then be influenced by the second problem.

So here’s our mad solution: you play the first half of the Championship with the Kookaburra and then, when pitches have dried out a bit, you play the second half with the Dukes ball.

This is not what they’ll do. What they’ll do is they’ll use the Kookaburra for a couple of matches in the middle of the season. In 2021, when the Championship is going to be played at the same time as The Hundred, they’ll use it in those matches.