When Jonny Bairstow made his first test ton, he celebrated in such a way that no-one was left in any doubt that this was the Test hundred that his late father, David, never made.

If you know the story of Jonny and David Bairstow – and an article like this one is honestly no place to go into it – then you’ll understand that it was a very, very, very emotional thing.

We assumed that was a one-off – a unique moment that Bairstow’s whole life had built up to – but when he made sixth Test hundred, against Sri Lanka, it was again a very, very, very emotional thing.

It’s pretty clear that the moment meant a lot to the Yorkshireman. He’d been left out of the side for the previous Test and had also lost the wicketkeeping gloves.

It was kind of like he was making a point to his detractors, although we’d like to highlight two things:

Bairstow did prove one thing though: he proved that he is a very angry celebrator.

Now, as we all know, Virat Kohli sets the benchmark for angry celebrations. He can even celebrate angrily from the sidelines.

So who is the angrier celebrator of hundreds? Let’s take a look and let’s give them a score out of 100 as well so that it looks like science.

Bairstow moves swiftly and decisively to anger even before completing the run that secures his hundred.

Thank God that helmet grill’s there to protect us all from his gnashing teeth. 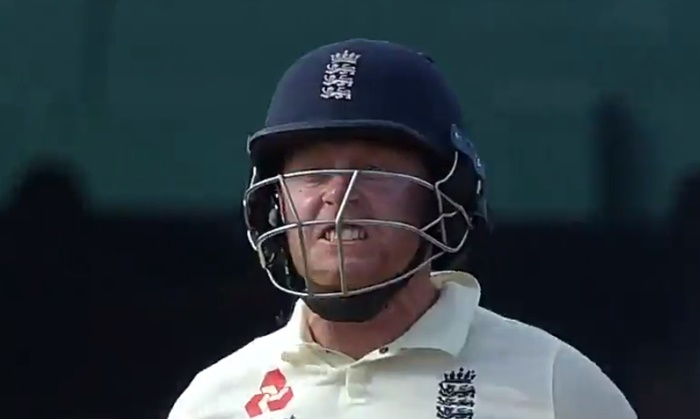 With the hundred secured, Bairstow removes the helmet and unleashes the full bestial roar. 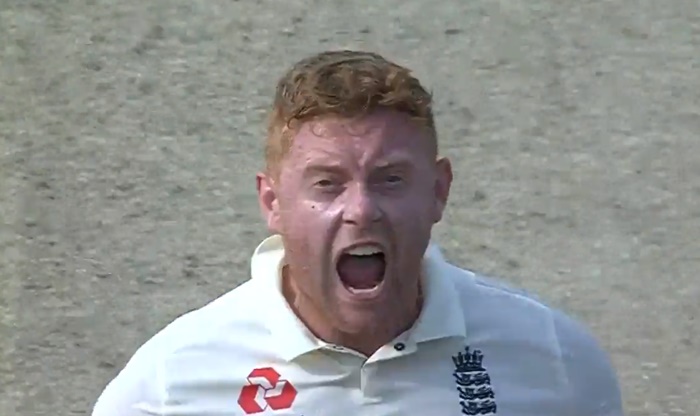 This is very impressive and wholehearted. What you can’t see in a still photo is that his head was actually vibrating at this point.

Have you ever been so angry that your head vibrated? We have not and we’d hazard that the scoring of a Test hundred probably wouldn’t make us angry enough that this would happen.

Post-scream, Bairstow’s anger persists and he delivers ‘a look’. 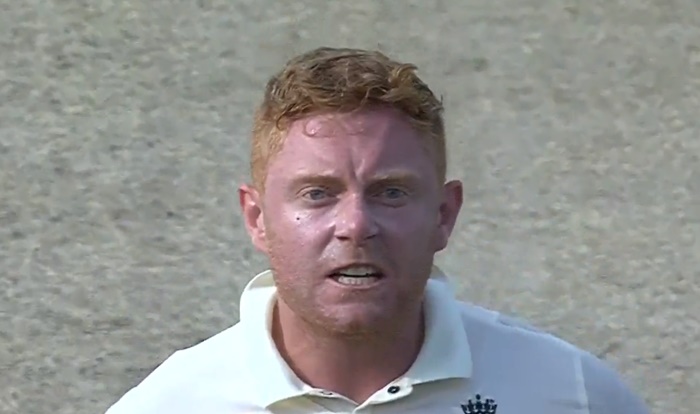 Measured on the “imagine this bloke is walking directly towards you in a pub” scale, this look scores precisely one million – which is the maximum amount.

But then, after that, there’s just the very, very faintest note of vulnerability. 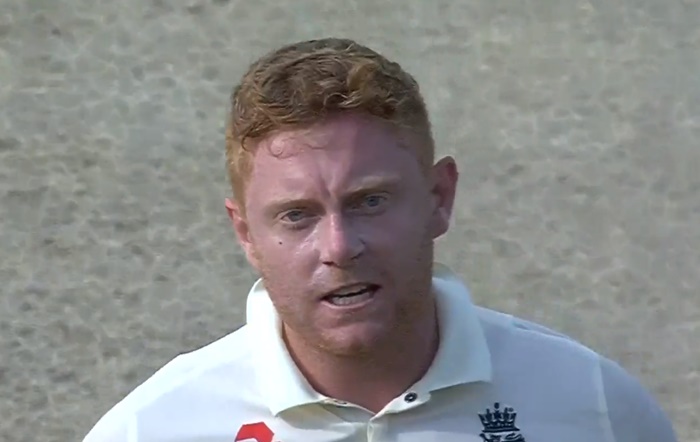 Bairstow’s mouth is still very, very angry at this point but look at the eyes as the tension ebbs away from his brow. There’s something else there. We’re not sure what it is, but it’s something. Maybe tiredness, maybe self-awareness, maybe even very slight tearfulness.

We’re not sure what it is, but in revealing this Bairstow has betrayed the fact that he was not quite feeling 100 per cent anger.

When Virat Kohli scored a very good hundred against England at Lord’s, this is what he did to “celebrate”. 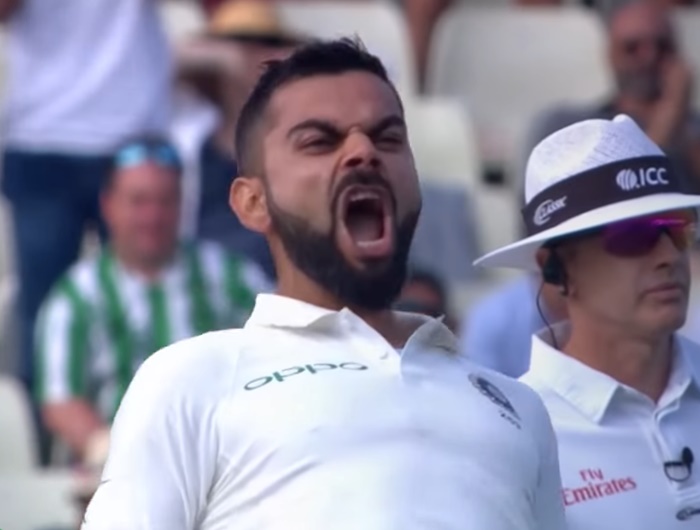 That, to us, would appear to be an extremely angry reaction indeed.

Shortly after this, he did some smiling and you’ll say, ‘hey, you looked at Jonny Bairstow’s reaction over a longer timespan – why aren’t you doing the same for Kohli?’

To that, we would answer: we don’t need to.

Look at Kohli’s face. Look, in particular, at how he’s hidden the ends of his eyebrows somewhere inside the bridge of his nose. Now scroll up and look at the angriest of the Bairstow pics again and tell us he doesn’t now look like a guy who’s trapped his foreskin in his fly.

Virat Kohli has just redefined your understanding of anger.