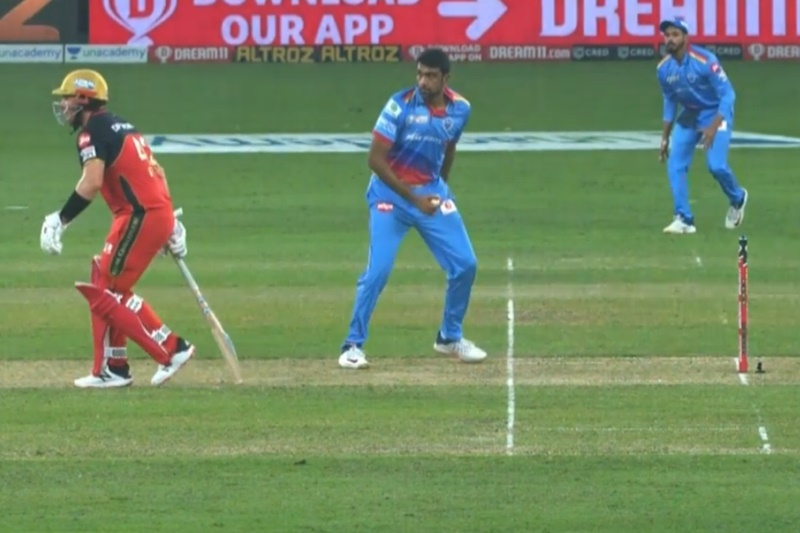 The exact location of ‘The Line‘ is extremely easy to identify if you’re an Australian cricketer. Everybody else needs a bit of a steer. Fortunately, we are here to help you out. Welcome to Linewatch.

As we all know, the Australian cricket team is responsible for dictating the location of the elusive and mysterious Line separating acceptable from unacceptable on the field of play.

Maybe to you, mate.

Mistakes are often made. In March 2017, Virat Kohli accused Steve Smith of crossing The Line by looking to the dressing room for help when deciding whether to review a decision or not.

Virat was apparently blissfully unaware that the Australians are the custodians of The Line and that The Line is sacred to them.

Back then, we believed that the Australia captain had final say on the exact location of the line. It now transpires that governance of the line may be more complex than we realised.

The mankad is not a difficult thing to get your head around. It is one of the necessary checks and balances that keeps batsmen from taking the piss. It is the community policing itself because even minor crimes need a deterrent.

Ponting doesn’t like batsmen stealing ground either and agrees there needs to be some sort of deterrent but apparently the current mankad deterrent isn’t to his taste. He’s suggested penalty runs.

Penalty runs is potentially another way of going about things, but currently that isn’t a thing. The only way to deter a non-striking batsmen from striding confidently down the pitch at the minute is by being a person willing to mankad them.

What’s interesting to us is that the tension between Ashwin’s position and Ponting’s position on this matter has exciting implications for The Line.

In short, if Ponting could bully mankad poster boy Ashwin into not-mankadding then it would be obvious that he still holds some sort of sway over where The Line is drawn, despite no longer being Australia captain.

Well, people. This is what happened.

Ponting remains an official adjudicator of The Line.