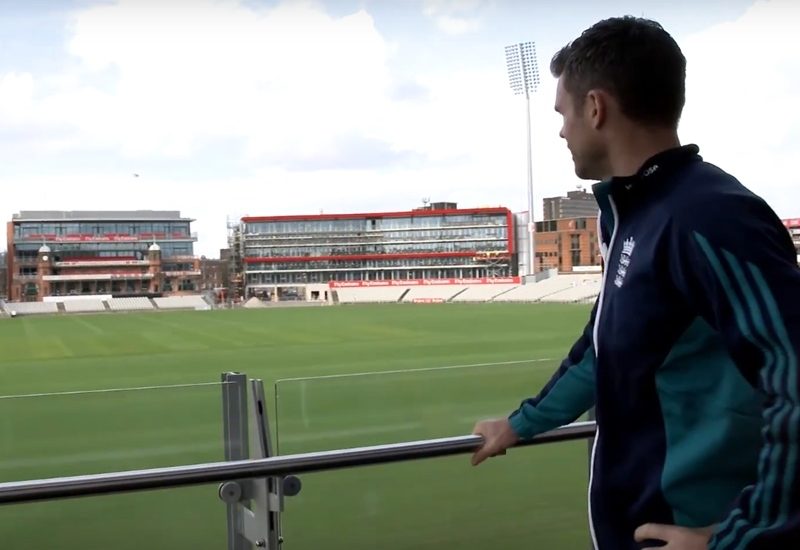 Lancashire’s best team in years didn’t last long, did it? They’re without both James Anderson and Saqib Mahmood for county champions Warwickshire’s visit to Old Trafford this week. Hassan Ali must be running on fumes by now as well. We have to say that the return of crack fielder and crack leaver of in-swinging deliveries Keaton Jennings doesn’t quite offset all of this. Maybe coach Glen Chapple should give himself a game.

Warwickshire and Lancashire were first and second in the County Championship last year. This meant they contested the Bob Willis Trophy final, in which Lancashire merrily skipped their way to 12-6 in their first innings so that no-one would really have to watch the rest of the game.

This week’s match doesn’t seem quite so obviously significant. The dismantling of that fleetingly wonderful Lancashire team of a fortnight ago already seems to be underway, while Warwickshire are fresh from an innings defeat to Somerset – a team who had up until that point been bowled out for under 200 in four of their six innings.

“We need to play better,” said coach Mark Robinson about that match, not inaccurately.

Attempting to match Lancashire absence-for-absence, the Birmingham U-Bears will be without both Chris Woakes and Olly Stone.

Here’s a link to the King Cricket email you’re probably already signed up to and which you’re sick of reading about at the bottom of every article.