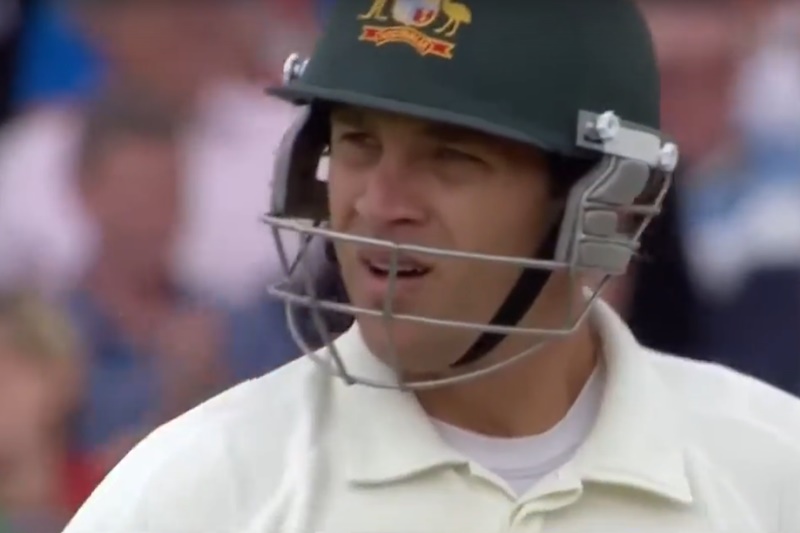 Graham Manou finished his career with a first-class batting average of 25.49. He played one Test for Australia.

That Test was the third of the 2009 Ashes series, a heavily rain-affected draw that never really delivered tension at any point. Maybe there was a soupcon when Australia were 52-2 in their second innings and still 50 runs behind, but by God did that dissipate.

Manou batted twice. He made 8 and 13 not out and he also took three catches. His most memorable contribution to the game was probably his utterly perplexed reaction upon being clean bowled by James Anderson.

We’re not mocking here. He played one more Test than we ever did.

This Test – including Manou’s appearance in it – was in its own weird way highly ridiculous and that is what Dan Liebke and ourself talk about in the latest episode of our podcast. (We actually went to this match. We spent several hours at the ground and saw precisely zero cricket.)

There’s no need to sign up or subscribe or pay or download an app or anything. You can listen to the episode simply by clicking ‘play’ on the player thing embedded below. (Email readers: you’ll need to click through to the website to see this.)

You can also find Graham Manou’s Test nestled alongside its Ridiculous Ashes Series 3 brethren on this page.