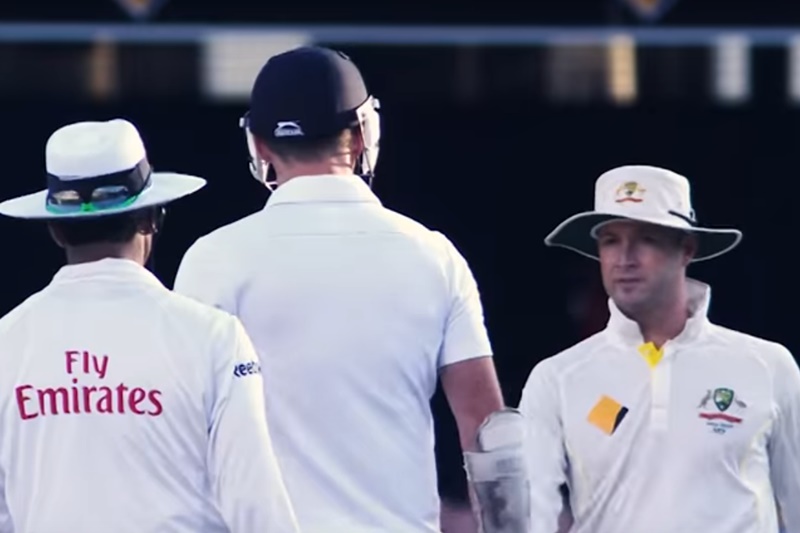 We never really ‘got’ Michael Clarke. The thing that baffled us most was that there seemed to be fairly widespread distaste for him in Australia that only barely receded when he was relentlessly knocking out double hundreds to prop up an otherwise fairly crap team.

It’s almost forgotten now, but he was sufficiently good in 2012 that we were forced to name him Lord Megachief of Gold. If you read that piece, you can perhaps detect that we weren’t delighted about this. But that’s how good he was. He forced our hand. And yet no-one ever really talks about that period any more.

Clarke is not a forgotten man; but he is not a particularly celebrated man. And that’s weird.

He also had this whole peculiar performative zaniness that he sometimes wheeled out and which didn’t seem to fit the rest of his character at all. What was that about?

That’s pretty much what the podcast is about. Trying to work Michael Clarke out. Adam – who you’ll surely have come across at The Final Word, Sky Sports, the BBC, the Guardian, or any number of other places – is there to help us out with that.

You can find the episode below.

You can also subscribe to the Ridiculous Ashes through whatever podcasting thing you use.