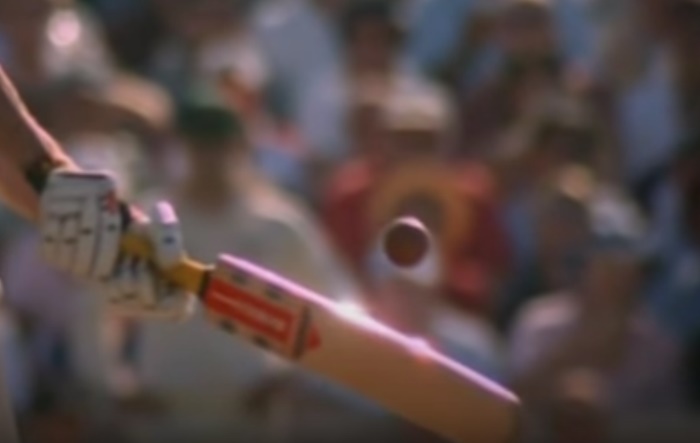 Tomorrow’s issue of The Edge, our newsletter, will unfortunately be the final one for a little while as we’ve reached the end of Cricket 365’s sponsorship.

The Edge is fun to write, but time-consuming, so without a sponsor it’ll have to go into hiatus/a coma. Think of it like a DRS thing. It’s neither out, nor not out. Either way, after 505 issues (506 tomorrow) Brian Lara’s been well and truly put in his place.

In other words, at one time or another, pretty much everyone’s had a go. (Except Cricinfo, but Cricinfo are mostly focusing on spreadsheets and big name interviews at the minute, so it’s not really a very good fit.)

Our provisional plan is to maybe bring The Edge back for high profile events, like World Cups and the really big Test series. If that draws more interest than running it weekly, maybe it’ll become an attractive proposition again. Who knows?

We could also add it to our Patreon as some sort of reward/goal type thing, but we’re not sure that would come to much as there’s obviously pretty significant overlap between newsletter subscribers and King Cricket readers and so not necessarily a great many more patrons out there.

Weirdly – considering we’re effectively announcing that the thing’s coming to a halt – it’s a good time sign up for it. That way, should anything actually happen, you’ll be on the list and you won’t miss out. You can sign up here.