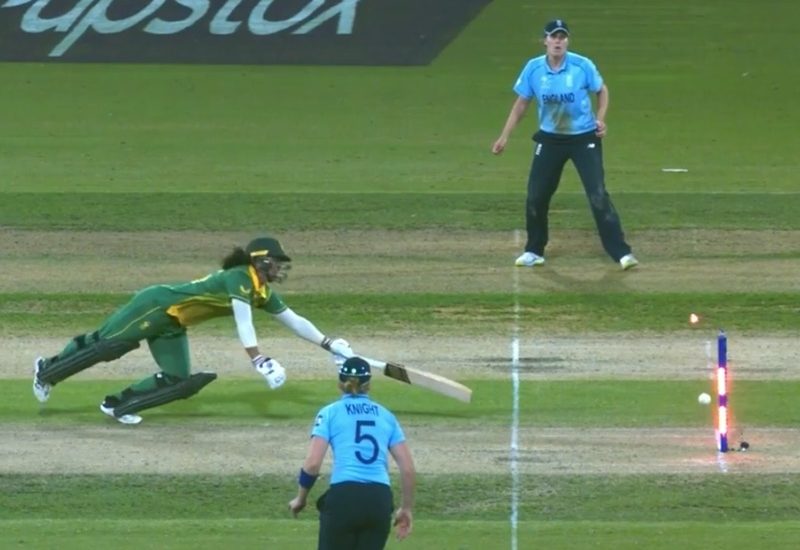 When we put together our Essentials Calendar last month, we figured we’d turn our attention to the World Cup at this point. We thought our gaze would shift from the West Indies v England Test series at the perfect time and we’d catch a big, exciting finish to the tournament. Who knows? Maybe we will.

But then, also, maybe we won’t. Making sense of the mashed-up remains of England’s Test team has meant switching to the World Cup at a point when there are only three teams left and when one of them is doing its level best to remove any tension from proceedings.

If you need to catch up, the situation is this: Australia are in the final, having won eight games out of eight. The remaining semi-final is between South Africa (five wins and one ‘no result’ out of seven) and England (three losses on the bounce followed by four “must-win” victories).

It’s pretty easy to guess how the respective teams are viewing things. South Africa have only lost to Australia and reckon they can put that right; England feel they’ve been hardened by all the self-inflicted knock-out cricket; and Australia, quite reasonably, figure that no-one’s beating them so they’ll probably win the final too.

In terms of the semi-final (2am Thursday), South Africa’s Laura Wolvaardt is the tournament’s top-scorer and is averaging 61.85. England have the top wicket-taker, however – slow left-armer, Sophie Ecclestone, who has taken 14 wickets at 15.78.

The group stage match between these two sides came before England’s big turnaround, which they seem to have achieved by resolving to stop fielding like absolute shit. Wolvaardt was dropped three times in that first match. If England can avoid doing that again, they will make life a good deal easier for themselves.

After that… well, Australia are going to lose again one day, aren’t they? Maybe it’ll be on Sunday.

Don’t let your energy supplier monopolise your inbox with all those notifications about how they’re putting your payments up again – sign up for the King Cricket email to break things up a bit.