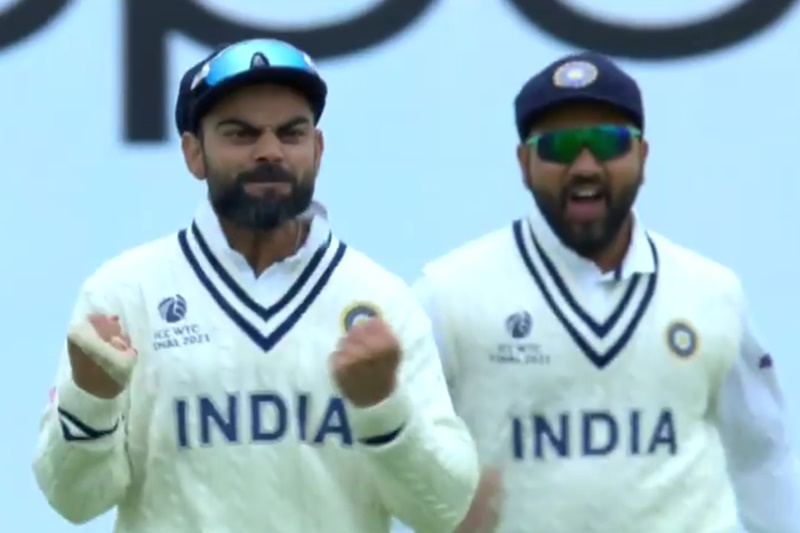 We’re not saying either England or India goes out there looking for a fight. We are however saying that quite a few of the players have a keen eye for provocation and could probably uncover a bit of it even if they were sentenced to solitary confinement.

“It just showed this team is not going to back down and take a backward step when provoked,” said Virat Kohli about his team’s response at Lord’s.

Response to what? “I cannot give you the details of the words that were spoken,” he said.

Why were ‘words spoken’? Probably because Jasprit Bumrah fancied a bit of Jimmy au Poivre when England were batting.

Why was Jimmy treated to a ruck of half-pitched no-balls? Probably something he said or did.

Why did Jimmy say or do whatever he said or did? Presumably he was provoked.

Anderson is however responsible for the most astute comment about this whole thing.

Successfully summing up both sides, he said: “They use emotion differently to how we use it. They channel it well.”