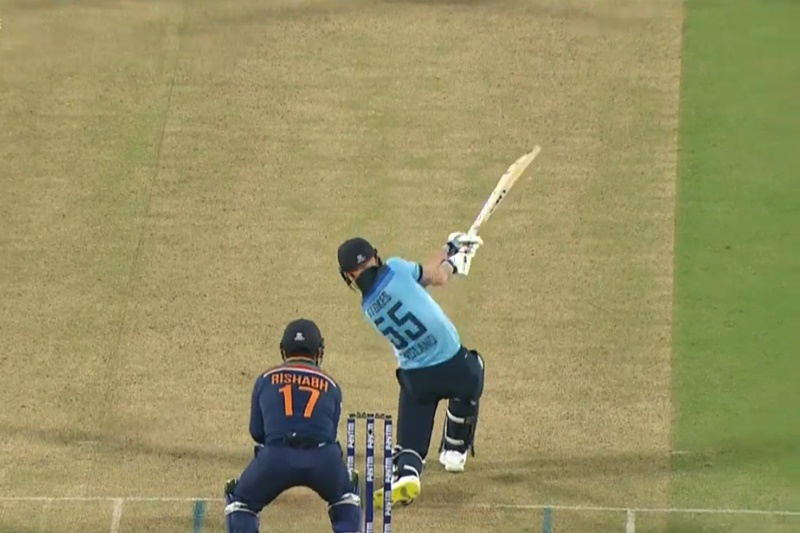 A run doesn’t have a set value. That is a recurring theme of this website. The value of a run derives from the game in which it is scored and in all honesty can only accurately be gauged with hindsight. Up until the moment a match is finally decided, all we are doing is gathering evidence and sharpening the picture.

Quite often in a one-day international, the team batting first will whop a load of sixes at the end. For all that one-day cricket has changed, it’s still not the worst strategy to build some sort of a base before taking more and more risks as the innings wears on. However, the more sixes that are hit in this late period, the more you should think that will in fact be the team batting second who will ultimately win the game.

It’s almost as if every six is worth minus six. As mishits and flat skimmers clear the ropes, the value of a ‘maximum’ – and therefore the value of a run – becomes clearer. Each late innings six brings with it the ghosts of two others that weren’t hit earlier on.

Even at its farthest extreme, cricket is never exactly ‘most sixes wins’ – but it is still an indicator; a signifier of how easy it might be to score runs on a given day.

Sometimes those spectacular finishes are only really a sign that a side should have aimed higher.

This is an updated version of an article first published in January 2017.