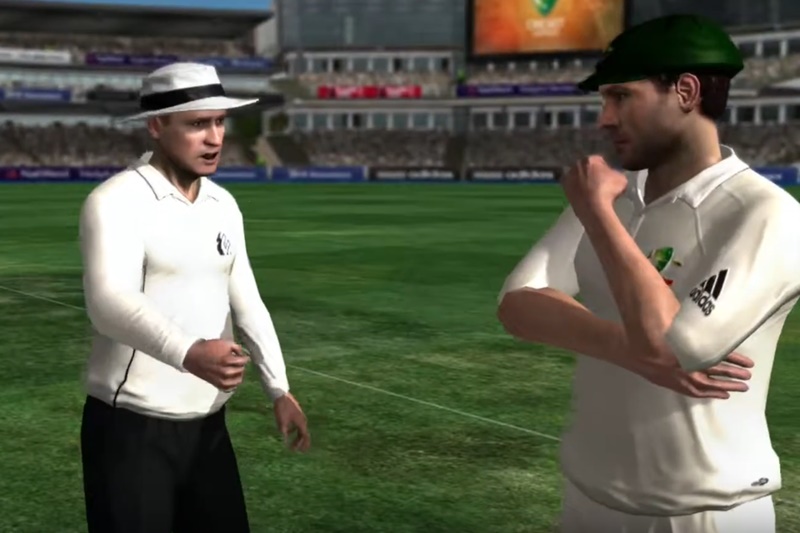 Semi-regular King Cricket contributor Sam sent us a review for a game he initially said was International Cricket Captain 2020, then clarified was ICC 2010, but which actually turned out to be International Cricket 2010 – a game that we’ve already reviewed. Videogame developers are always mystifyingly keen to use the words “international” and “cricket” in the names of their products so it’s no real surprise there should be confusion. Anyway, here’s Sam’s review, because this isn’t the kind of website that turns its nose up at a second review of a decade-old computer game.

My son got an Xbox 360 for Christmas. It came with a selection of games. He doesn’t like sport. We play a lot of Lego Star Wars. Lando Calrissian can’t jump properly and every time we try to fight Darth Vader he runs away.

I have to wait until everyone is in bed before I can crack open the cricket. I’m currently competing in the 2010 T20 World Cup as England.

It’s pretty similar to most cricket games. You try really hard for ages, then accidentally lean on the controller and Collingwood is run out attempting an ill-judged single. Frustrated, you try to smash the next ball out of the ground and before you know it you’re 56 all out and facing defeat to the Netherlands.

Catching is tricky – the ball flies towards the fielder and you have a split second to hit the button or it clonks you in the face. Just like my attempts to play real cricket.

In all the group games so far, my top order has collapsed and Stuart Broad has bailed them out with a gloriously manic half-century.

When we’re bowling, Adil Rashid is pretty much unplayable.

England and Australia are the only teams with proper names. Tim Southee is Tom Northee. Herschelle Gibbs is Harold Gabbs.

I look forward to starting a Test Match series and ignoring my family for weeks on end.