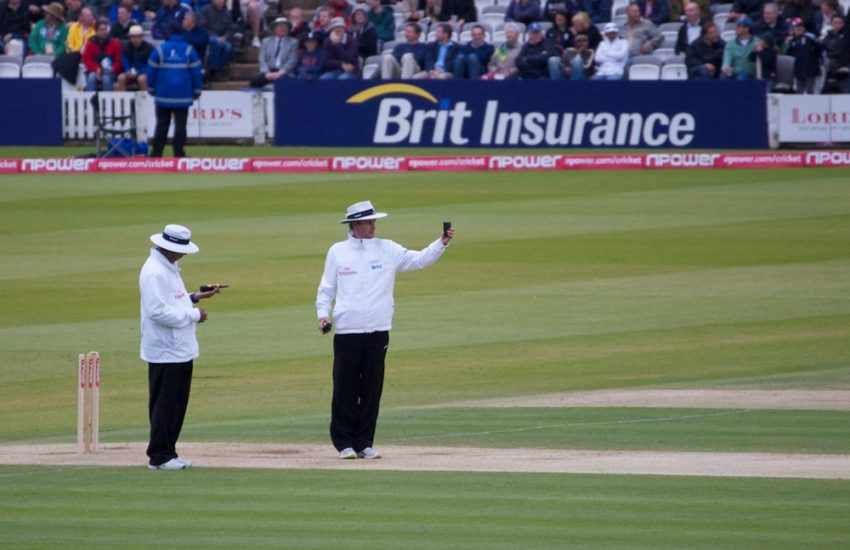 It’s not often we agree with Mark Nicholas, if only because we don’t float through life spouting words like ‘divine’ and ‘exquisite’ every second sentence, but we think he had a point this one time he was commentating over Channel 5 highlights of cricketers walking on and off the field.

Nicholas reckons that cricketers can play in worse light than they currently do and most people who’ve been at a cricket ground on a faintly murky day will probably agree.

The magical thing about the human eye is that it responds to the amount of light available. Obviously there’s a limit and equally obviously it can get dangerous when there are lanky, demonic sociopaths flinging cricket balls at your face, but the point where bad light is offered to the batsman is too soon.

For example, when it’s May in England, it can never get that gloomy in the middle of the day – even under the heaviest cloud cover. In the match Nicholas was commentating on, England and New Zealand went off for bad light five times in one day. If Simon Taufel and Steve Bucknor had ever visited England in December, they’d have had their sunglasses on.