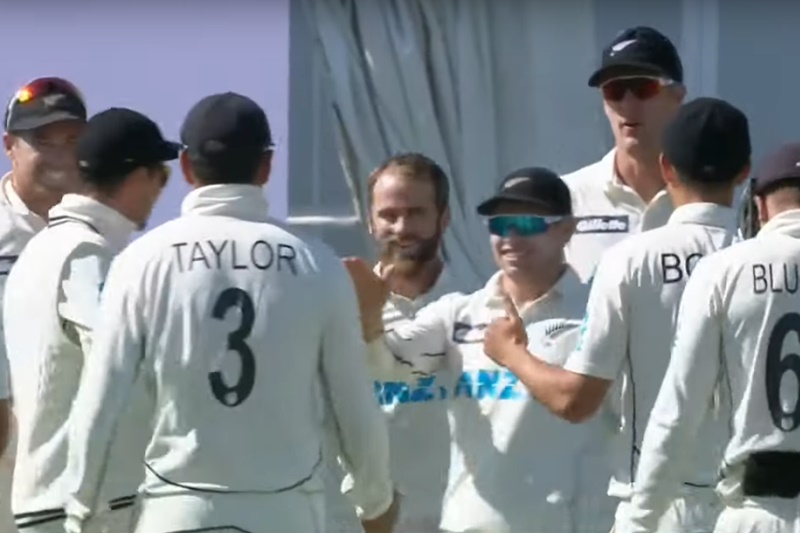 Test rankings are tricksy. Sometimes the top-ranked side isn’t much better than average. Sometimes it isn’t even the best at that specific moment. This doesn’t mean the rankings are wrong. It just means that people’s understanding of rankings is wrong.

We play Test series between two sides so that we can see which one is better. That works perfectly well in that you can then say, ‘Oh, this side is better than that one in these conditions at the minute’ – but this sort of narrow conclusion doesn’t seem to satisfy people.

People want unequivocal answers. People wants best-in-the-world labels they can apply with a strong adhesive that is a devil to get off again if you later change your mind.

So maybe you broaden things a bit. You’ll get a slightly different picture if you look at how those two teams fare against each other across series home and away. Whether the conclusions drawn then are clearer or not, we don’t actually know. It feels more comprehensive, but usually quite a lot of time passes between the two series and often things change. By the time you’ve finished your experiment, the first series result can sometimes start to seem less ‘true’ than the second one.

Even if you do arrive at some kind of definite answer about two teams, you then have to compare them to everyone else in the world. And that takes even longer meaning the process becomes even messier.

And so we end up with rankings.

Rankings are okay if you don’t go mad about them.

New Zealand have just recently become the top-ranked Test side for the first time in their history. Without deigning to outline the permutations stemming from other matches, there’s every chance they won’t be number one for long – but so what?

It’s a snapshot in time. New Zealand bobbed to the top for a moment and they’ll be in a position to bob back again before too long even if they’re toppled. People talk about ‘being number one’ like it’s some sort of destination – but there’s no end point. The rankings are just a constantly shifting evaluation.

All the same, hitting the top is an achievement for a team like New Zealand who don’t even obviously prioritise five-day cricket at the moment. It’s a development that’s worth a few words, even if the vast majority of those words constitute a colossal great shrug at people getting het up about the system.

The top-ranked Test side is pretty much always one that wins the majority of its home matches and there’s a weird thing where people try to diminish this and almost make out like those wins don’t count. But if you win half your matches – no matter where they’re played – you’re a good team. Just on a basic level, it’s possible to win Tests, lose them or draw them, so if you’re winning half, you’re already above average.

New Zealand’s current ranking is built on a disproportionate number of home Tests since May 2017 – but this is only of use to them because of their extreme dominance in those matches. They’ve won 13 out of 16 and lost none.

If everyone else is much of a muchness, winning every game at home can actually be enough for you to be considered the best. Throw in a series victory against Pakistan in the UAE and a drawn series in Sri Lanka and New Zealand have a great record, even if it is somewhat unbalanced.

Rather than focusing on what New Zealand have and haven’t done as a team, it’s arguably more interesting and more informative to look at the players’ individual records during the rankings period. This gives a sense of how dominant they’ve been over the last three years or so.

Not that it’s necessary with this attack.

That’s more than just the spine of a team that will win most Test matches it plays. It’s a full skeleton and pretty much all the musculature too.

And if you’re annoyed how few Tests they’ve played overseas – don’t sweat it. New Zealand haven’t won Test cricket and the rankings may or may not reflect a weakness in due course.

That’s what the massive, unwieldy, protracted Test cricket calendar is all about: there’s always another question; there’s rarely a satisfactory answer.

All we can really conclude is that for now, based on cricket that’s actually been played, New Zealand are the top-ranked Test team.