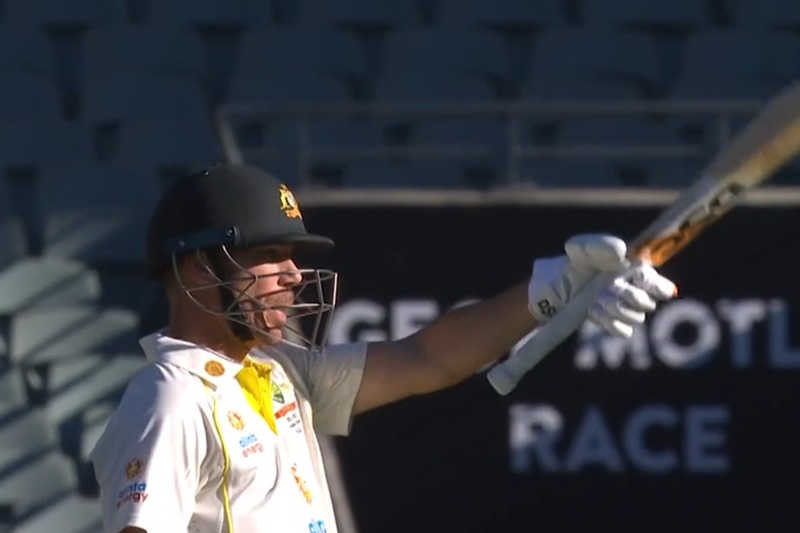 As a parent of young children, we encounter our fair share of repetition. Green bottles, speckled frogs, monkeys on a bed, little men in a flying saucer. Nothing could prepare us for England’s second Test bowling attack though.

If there is one thing England have been sure of these last few years, it is that they wanted to tour Australia with a varied attack – fast bowlers, spin, a left-armer.

It therefore makes perfect sense that they have picked five right-arm fast-medium bowlers for the second Test. Have best-laid plans ever ganged more agley?

“Behold the fruits of our many years of planning!” they seemed to say. “Fifth one’s the charm!”

It is of course easy to criticise when there have been injuries and some of the alternatives maybe aren’t that good. But it is also pretty easy to not pick five right-arm fast-medium bowlers.

It’s like a weird gravitational thing. A year or two out from an Ashes tour, everyone in the England setup knows for definite that the one thing they don’t want to do is go into a match with a bunch of right-arm fast-medium bowlers and no variety. But then once they’re actually there, the pull is too strong. Components are assessed individually with no thought to how they fit together.

“We believe that this is our strongest bowling attack,” they say.

If your four best bowlers are all new ball bowlers, then they probably don’t combine to become your strongest bowling attack in a place where the ball remains ‘new’ for about 35 seconds.

We can only guess at the thought process. The pink Kookaburra can, at times, offer more swing and seam than the red one. England appear to have talked themselves into believing that this means it will offer plenty to their bowlers.

But here’s the thing: More than nothing is not necessarily a lot.

England could have done with a fast bowler, but knowing Mark Wood can’t play every Test, they saw this match as the best opportunity to rest him.

They could have done with a spinner, but Joe Root and Chris Silverwood don’t particularly like, understand or back them. Exactly as we predicted, they said supportive things about Jack Leach and then dropped him. Dom Bess, meanwhile, is implicitly unavailable for selection until the series is already lost.

So it was that England’s key bowling tactic became asking their second-best batter to welly down bouncers as he regains match fitness following a long period out of international cricket. Their best batter got through a good few overs too.

You look at this England bowling attack and it’s hard to avoid the conclusion that this is simply not enough. So which batter should they drop for Craig Overton?

You don’t have to visit the site to read our articles. You can sign up for our email and have them arrive in your inbox automatically.