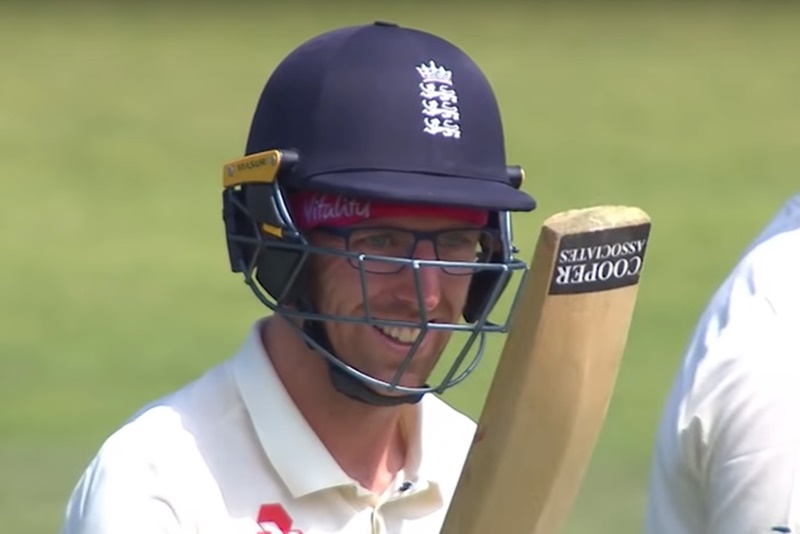 The second Ashes Test sees England arrive at the ground where a far better batting side than them was bowled out for 36 this time last year. It therefore stands to reason that the debate is about exactly which combination of tail-enders they should pick.

And you know what? They’re probably picking the right players.

We had a go with the BBC’s “pick your England Ashes team” tool earlier this week and the thing that quite quickly struck us that there isn’t really much thinking to do until you get to the bowlers.

Rory Burns and Haseeb Hameed are almost certainly the best openers. Dawid Malan is a seasoned pro with a half decent record Down Under. Joe Root is Joe Root. Ben Stokes has the ability if not the current form. Ollie Pope is the young guy with the incredible first-class record.

We’d stick with Buttler and so our first-choice England batting line-up is the same one that collapsed twice in the first Test.

And what collapses they were

Last year India went to Adelaide for a day/night Test and got bowled out for 36. Some people thought this meant they were terrible, but writing at the time we pointed out it was an entirely one-dimensional collapse.

India didn’t actually do an enormous amount wrong because they simply didn’t have time. They lost 10 wickets to Pat Cummins and Josh Hazlewood – two of the most accurate bowlers in the world – when they were bowling with a new pink ball on a challenging pitch. Clearly in agreement with us, India went on to win the series.

If there’s a crumb of comfort England can take, it’s that Hazlewood won’t be playing. Unfortunately, while it was really just one thing that India failed to deal with, England’s batters have been failing to deal with anything at all really.

In Brisbane they were bowled out by everyone. Cummins, Hazlewood and Mitchell Starc rushed through them in the first innings and in the second they lost four wickets to Nathan Lyon. Cameron Green only had to bowl 15 overs, but still emerged with three for nothing.

Only once since Zak Crawley made 267 against Pakistan have England passed 300 without Root contributing at least 100. That innings was 303 against New Zealand. They were then bowled out for 120 in their second innings and lost by eight wickets.

So which bowlers should they pick?