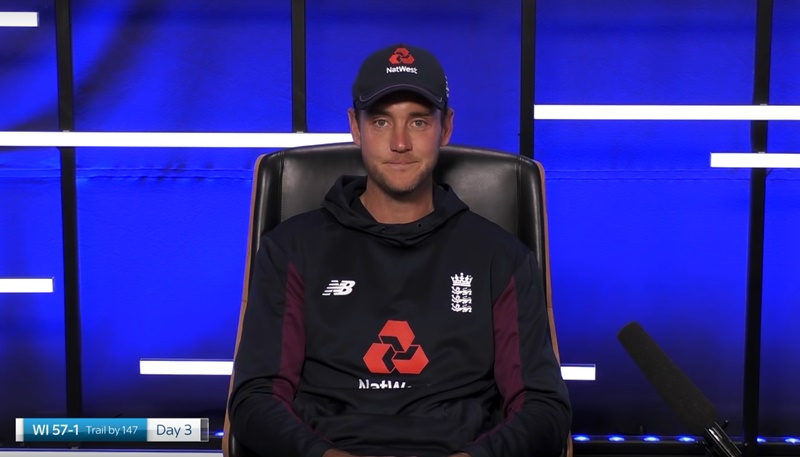 The ‘nice problem to have’ cliché klaxon is ringing out deafeningly this week. England need to take two full seam attacks and turn them into one.

Three of the six pace bowlers to have appeared in this series so far will be selected for the third Test and three of them won’t.

Three will be happy. Three won’t.

Some of those who won’t be happy will throw full-on hissy fits.

Who will throw the biggest strop if he isn’t picked?

What we need to look at here is each player’s innate narkiness – their predisposition towards throwing a wobbler, no matter what the circumstances. We then need to factor in that player’s justification for doing so in this specific instance because righteous anger is of course the most powerful form of anger.

If we can find a colossal mard-arse with a strong and legitimate case for dispatching their toys from their pram, that’s our guy.

Let’s go in reverse alphabetical order. (It has to be said, this group of bowlers doesn’t spread itself around the alphabet very evenly.)

Innate narkiness: Wood is an emotional man. At times he brings to mind an actress from the early years of Hollyoaks who we always referred to as “Overreaction Girl”. (We’ve no idea who it was and can’t be bothered finding out.) Wood’s is a short-lived combustibility though. As Roy Batty taught us, the light that burns twice as bright, burns half as long and Wood’s emotions burn so very, very brightly. (‘Roy Batty’ is the greatest character name in the history of science fiction, by the way. Sounds like a shopkeeper from Corrie; is in fact a Nexus-6 combat model replicant.)

Justification: Mark Wood doesn’t play Tests often, but he’s been man of the match in two of his last four, a period during which he’s generally bowled quicker than any England player ever. His record in England is fairly toss though.

Innate narkiness: Even his beards are agreeable.

Innate narkiness: Hard to say really, but he does look very serious when he plays. He definitely has a stroppy air about him.

Justification: Punches above his weight so consistently that eventually we’re going to have to ask him to step on the scales again. Bustling 79mph left arm swing shouldn’t really deliver much. But somehow it does – and England pretty much always win when he plays. Curran must be among the most annoying bowlers to face in world cricket.

Innate narkiness: Well it’s Stuart Broad, isn’t it. We’re tempted to give him 11 but actually we’re going to go the other way because his is often a controlled – perhaps even calculated – stroppiness. (See his first Test interview or his career-long dealings with umpires and opposition.)

Justification: 491 Test wickets and he also made several decisive interventions in the second Test. 14 wickets at 19.42 in England’s previous series in South Africa. David Warner on toast in the last home summer.

Innate narkiness: To say he has more edge about him than Woakes would be to say very little. To say he has about three times as much edge is still saying very little, but that’s what we’re going with.

Justification: Unique in that he can fill in for Broad or Anderson as a controlled opening bowler, but also for Wood as a first-change fast bowler. The best bowler in the last innings he bowled in. Anderson is the only one of this lot who averages less than him in Tests.

Justification: England’s best bowler. Ever. There are still zero signs that he’s deteriorating with age and honestly, if you put your mind to it, you could probably make a reasonable case that he’s actually still improving.

Score: 30/20 (10 for narkiness, 10 for justification and a bonus 10 if he’s forced to sit and watch two consecutive Tests at a ground where they’ve NAMED A FRIGGING END AFTER HIM.