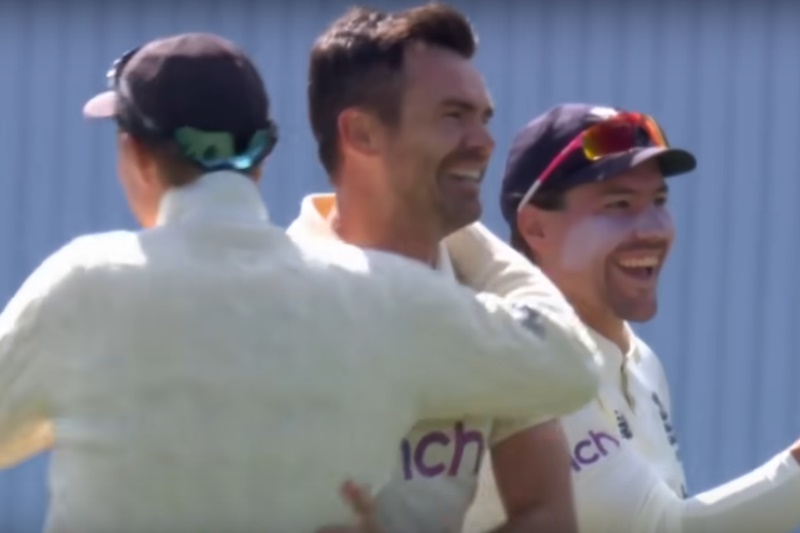 The flipside of everything going pretty much exactly to plan is that this is a thing that almost never happens. The best laid schemes are forever ganging agley and so what are you going to do when you’re back in the real world where absolutely everything goes wrong absolutely all of the time? How are you going to adapt to and succeed in the face of normality?

Peg 1 is Jimmy Anderson taking 3-6 in his first six overs. The idea is that the other bowlers then ride that suffocating wave all the way to 78 all out.

Peg 2 is the openers putting on a hundred without losing a wicket. The fact that this is even considered an outside possibility betrays a quite frightening level of delusion within the England camp. Neverthless, this is what somehow occurred in the third Test. This allowed England’s number three to walk out to a wisened and weary middle-aged ball and everyone after him to benefit in a similar way.

It’s a magnificent plan and England duly won by an innings. It’s also a plan that is surely vanishingly unlikely to come to fruition again. So where does that leave us?

We don’t know. Absolutely no idea.

A batting side that can reach 100-0 is presumably more likely to manage a respectable 100-1 or 100-2 than the more usual England 100-4, but one swallow doesn’t make a summer and in any case it’s meterological autumn now (if not yet astronomical autumn).

The way we look at it, there is one particularly uncomfortable fact. One batsman has scored twice as many runs as any other in this series. That is clearly – CLEARLY! – a massive weakness for his team.

Take out Virat Kohli’s runs and India are barely diminished. Take out Joe Root’s and England are beached and dead. The tourists are therefore in a far stronger position.