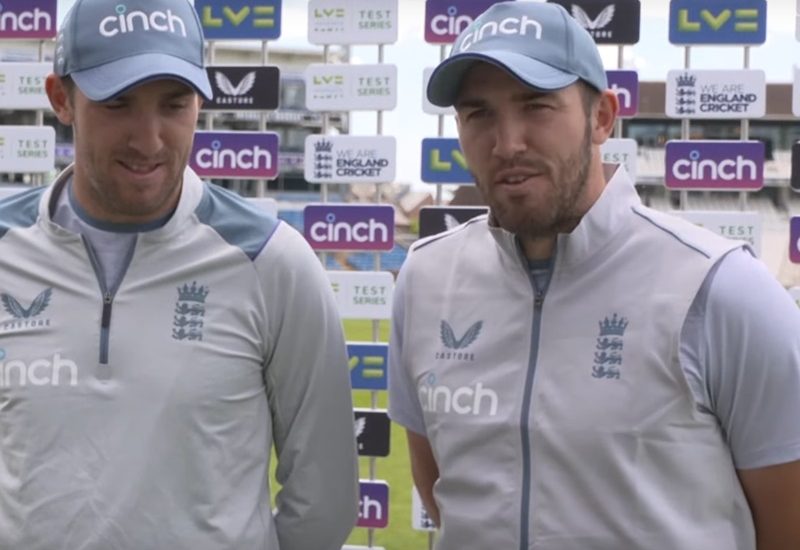 The Overtones are, in the words of Wikipedia, “a UK based vocal harmony group” (although it’s hard not to think the name would be a far better fit for an Undertones tribute act). The Overtons, in contrast, are a UK based quick bowling partnership. Don’t let your damned auto-correct get them confused.

We have a friend who is one half of a pair of twins. (You don’t need to say ‘pair of twins’ do you? You can just say twins. In fact you don’t even really need to get into fractions as he’s obviously one person and twins are obviously two people.)

We have a friend who is a twin. When you are a twin, that will always, unavoidably, be a big part of who you are. He once told us that some of his mum’s friends did this thing where he would walk into a room alone and they would exclaim, “It’s the twins!”

We thought about this story quite a lot a few years back in the years when Frank and Andy Schleck were in contention for the Tour de France. Frank and Andy aren’t twins – Frank is actually five years older – but they are physically similar (tall, incredibly skinny) and had sufficiently similar strengths and weaknesses on the bike that commentators would routinely lump them in together as if they were one person when discussing how the day’s stage might unfold.

“Today’s route really suits the Schlecks,” they’d say. “The Schlecks will be keen to take time in the mountains. We can expect the Schlecks to attack.”

Despite their physical similarities and the fact they’re both quick bowlers, Craig and Jamie Overton seem to have sidestepped this. Just as Mark Waugh gravitated towards the flighty middle-order stylist trope and Steve Waugh became the grittiest gnarldog bastard who ever narrowed his eyes and scowled another hundred against the bloody Poms, you’d be hard pressed to treat the Overton twins as the same sort of player.

“I’ve tried to do the basics and not go for many runs and let him hit people in the head,” as Craig put it this week.

Craig’s the steadier, safer, more attritional bowler. Jamie’s the quicker, wilder one. If there’s a risk here, it’s not sameyness; it’s that they lean into those differences too much. Line and length is important for Jamie too. An occasional quicker ball would make Craig a harder bowler to face.

So they could both feature in the England Test team against New Zealand this week. But will they? There’s a rash of previews like this one focusing on the possibility – because the Overtons’ first Test together can only happen once – but we may all be wasting our time.

If however one of them is omitted, it seems safe to assume that despite their names, physiques, upbringing and faces, it won’t be to avoid a samey attack.

You don’t have to visit the site to see the articles. You can also sign up for our email and have them arrive in your inbox automatically.