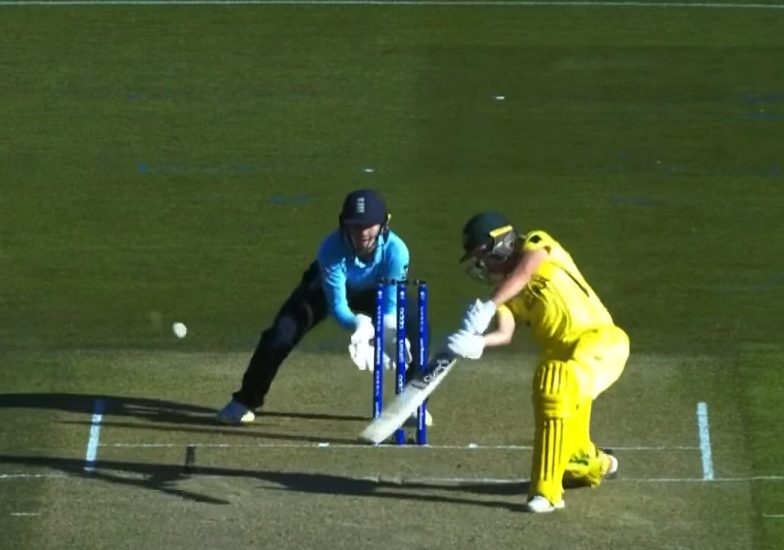 Well that wasn’t precisely how we expected England to lose the World Cup final to Australia.

Nat Sciver played one of the finest World Cup final innings you’re ever likely to see in England’s forlorn chase of 357, making 148 not out off 121 balls. The only issue was that Alyssa Healy had already set Australia up for the win with an even better innings (170 off 138 balls).

Actually that comparison can’t really be made because the circumstances were so different. Healy faced the first ball of the match, whereas Sciver embarked on her innings with all logic and reason already against her.

“So unshakeable was Sciver’s erroneous conviction that it even had curious eyebrows briefly raised from Stokes-scarred Australian fans,” as our erstwhile colleague Dan Liebke put it in his ratings piece on his Patreon.

We actually had a debate with Dan about which team had the momentum going into the final. Dan’s entirely logical position was that England, despite having won five one-day internationals in a row, only had 5/11ths of Australia’s momentum due to the Aussies’ incredible winning streak.

We countered that if both teams were currently winning every game and England had more recently been losing every game, surely that meant they were accelerating more quickly and would soon attain higher velocity.

With hindsight, Dan was correct – although we both agreed that the mechanics of momentum could only ever truly be understood after a match through use of that hindsight.

Oh go on, get our email.