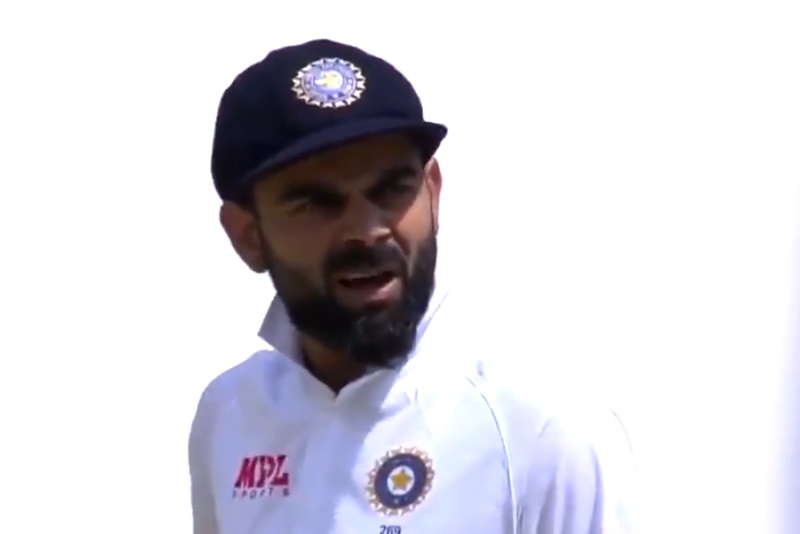 England have reportedly declined India’s ‘informal’ invitation to cancel the fifth Test at Old Trafford. The Board of Control for Cricket in India (BCCI) will therefore do what cricket boards always do in these situations: it will schedule exactly the same number of matches within a shorter span of time.

Just to recap, the reason for the request was so that it would be slightly less difficult for the BCCI to squeeze in the rest of the IPL. However, Ali Martin reports that the England and Wales Cricket Board (ECB) is quite reasonably having none of it, having already sold a bunch of tickets.

The Old Trafford Test is due to end on September 14 and the BCCI now seems to want to hold the rest of the IPL in the UAE between September 18 and October 12.

Compounding things further, the UAE is also the ICC’s backup location for the T20 World Cup (which was supposed to be held in India). This is due to start on October 16 or 18, depending on who you ask.

The specific date is arguably of less importance than the fact hosting both competitions will mean an attempt to conduct 76 matches across the same three venues. (A tip for World T20 participants: bring a spinner.)

We’re currently in the process of recording the second series of the Ridiculous Ashes podcast with Dan Liebke. As you may or may not be aware, we’re focusing on the 2013/14 series – which is not to be confused with the 2013 Ashes that immediately preceded it.

We seem to recall thinking back-to-back Ashes maybe wasn’t the best idea even before the first of those two series began. A bunch of players duly crumpled.

Among the less prominent of these was Ian Bell, who this week told George Dobell that his Test decline was basically down to mental burnout.

“At the time, I was one of those guys who thought I should keep ploughing on,” he said. “Andrew Strauss, to his credit, offered me the winter off.

“But I’d just accepted a central contract. So I didn’t feel taking winter off was the right option. When I look back, probably that was the wrong decision. It probably would have been a good option.”

It’s been interesting to revisit the needlessly unnecessary premature demise of England’s greatest Test team of recent years for the podcast and you’ll have an opportunity to join us for those episodes before too long.

We mention in this in large part because we’re acutely aware we haven’t done too many features of late and that’s not unconnected.

Our “plan” was that we’d have a busy period while we recorded the podcast and that King Cricket wouldn’t be affected. In practice, we haven’t been able to magic up as much free time as we thought we would.

So we’re wondering to what extent you see the Ridiculous Ashes as being an aspect of this website? Podcasts and written articles are different things and our Patreon crowdfunder is built around a promise to devote time to written features.

Do those of you funding the site feel short-changed at the minute? Or do you feel like, okay, there’s some audio stuff coming in a bit and then normal service will be resumed?

Whatever you say, we’ll bear it in mind and quite possibly come up with a different way of going about things if and when we do a third series of the Ridiculous Ashes.

Oh and by the way…

Ben Foakes is out of the New Zealand Test series after slipping on the dressing room floor in his socks and tearing his hamstring.

Clearly Foakes doesn’t have a one-year-old who insists on careering around the kitchen in his babygrow or he’d have been acutely aware of the dangers of traversing tiles in cotton footwear.