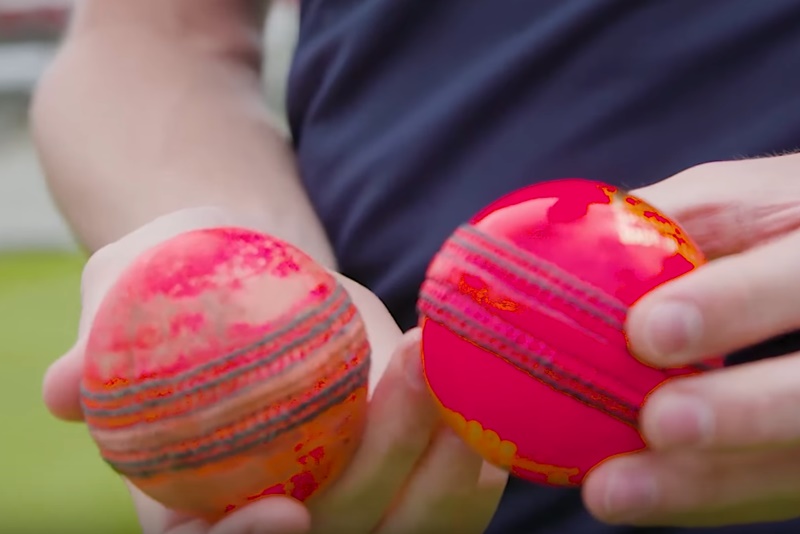 Here are some things people may or may not want to talk about this Tuesday.

Heather Knight’s world champions hadn’t actually played a one-day international since December 2019, but they beat New Zealand in the first of three matches without too much trouble.

Normally when a team gets bowled out for 178 the opposition hasn’t needed to resort to using too many bowlers, but England used seven – and all of them took a wicket.

Billy Bowden was one of the umpires. It occurred to use we haven’t seen Billy Bowden in ages.

Billy Bowden has blighted our life as a cricket writer through inadvertently encouraging everyone to use the wrong vowel sound for our surname.

We’re going to start calling him ‘Byley’ – see how he likes it.

The first match of the Hundred

One day the Hundred won’t be this theoretical thing that’s 100% player drafts and rules and announcements and preamble. One day they’ll actually play cricket.

The tournament is due to begin on July 21 with a women’s fixture between Oval Invincibles and Manchester Originals.

This opens up the enticing possibility that the millions of people tuning in to watch on the BBC will see a stupid, overly-boastful team name comprehensively disproven at the very earliest opportunity.

There are pros and cons of the day-night Test between India and England that starts tomorrow (Wednesday).

The main pro is that the match takes place at a nice sort of time if you’re in the UK. They’ll start each day at 9am and finish some time before 5pm.

The main con is that it is highly likely to derail the turning pitch ‘narrative’ for a time.

A change of topic is not in itself bad, but it disrupts the flow. It’s like when you’re really into a TV series and they throw in some flashback episode. It’s great and all – and it’ll probably enrich the story in the long run – but it’s not really what you’ve been watching and you were kind of all set to find out what was going to happen with that other thing.

The match is being played in Ahmedabad, home of the step well.