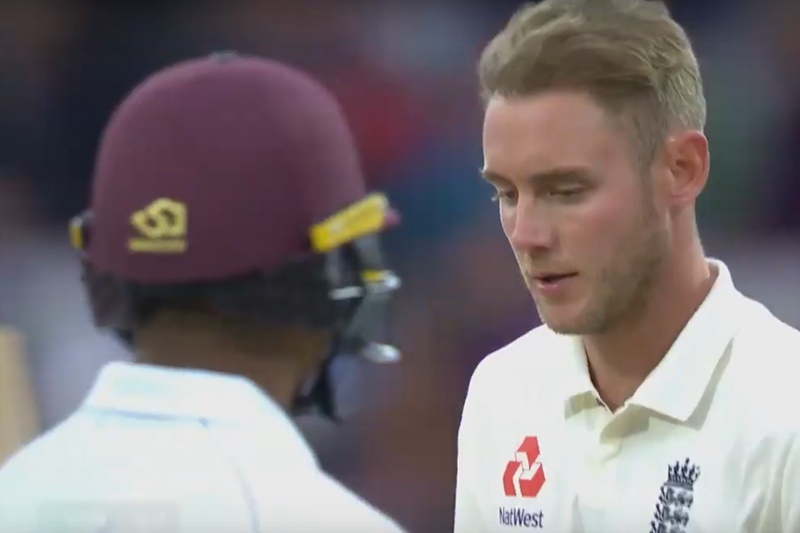 It hasn’t got ankylosing spondylitis or anything.

England play the West Indies at the Rose Bowl, starting tomorrow (Wednesday). It’s on Sky Sports (which you can get one month at a time via Now TV) with highlights on BBC2 at 7pm.

Here are three things to watch out for.

When our son was born earlier this year, a friend of ours lied to his mum about the name we’d chosen. He committed to this lie enough that we actually received a card from her congratulating us on the birth of ‘Benjamin’.

The full name this friend was attempting to persuade us to use was ‘Benjamin Stokes’. (You know, because of the World Cup thing and the Headingley 2019 thing and all that.)

This week the original Ben Stokes will again raise his profile through the birth of a child, because Joe Root is missing the first Test to be with his wife.

Will Stokes be a rash captain, a canny captain, an innovative captain or a try-and-do-everything-himself captain?

We’ve no idea, which is precisely why it’ll be worth watching.

Captains quite often surprise you. We weren’t sold on Nasser Hussain and he was ferociously great and then we weren’t sold on Michael Vaughan either because Nasser had won us over with his wild-eyed way of doing things. After that we thought Andrew Strauss would be rubbish too and basically we don’t know anything.

Fast bowlers don’t often get a prolonged break. Some need a workload and rhythm to work up to full speed; others need to be fresh and only very rarely get to be that ordinarily.

It’ll be interesting to watch the speed gun for these next couple of Tests.

The general consensus was that they’ll be able to play a bit of “the Lord’s hum” for ambience and viewers will for the most part find the spectator-less match less jarring as a consequence.

There’s not much broadcasters can do about the surges of noise you’d normally get for exciting moments though. Suppose we’ll just have to pretend it’s one of those well-attended games that no-one massively cares about where it’s just after lunch and very hot and everyone’s had too much to eat and drink and the actual cricket’s passing everyone by a bit.