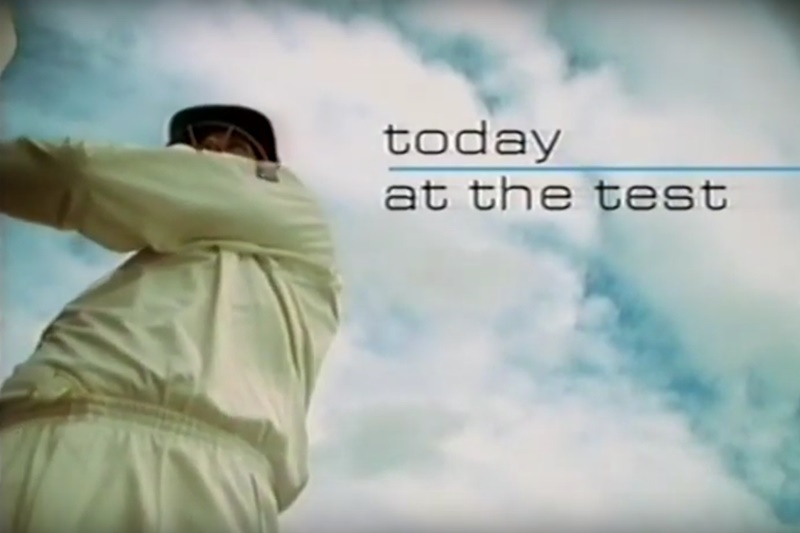 England are touring India and it’s on Channel 4. Here’s what you need to know ahead of the series (which starts on Friday).

First, a quick recap of where we are right now and how things have gone in the past.

If that sounds like everyone’s in great form and it’s going to be a great and competitive series, it’s worth pointing out that India’s was a far greater achievement and also England pretty much never win in India except for that one time they did.

Here are some things to keep an eye on in the coming weeks.

All of the Tests, all of the one-dayers and all of the T20s will be on Channel 4. This is, potentially, quite a big thing and it’ll be interesting to see just how big.

Maybe don’t get your hopes up too ludicrously high about the quality of the broadcast however, given that they only signed the deal 48 hours before the series was due to begin. That’s not great prep time.

One other thing to note is that while the live broadcast is on the main channel, at the time of writing the highlights are only going out on the All 4 on-demand service which might be an issue for some people.

Channel 4 have confirmed that they will be using their ‘classic’ theme tune, which is an instrumental version of Mambo No.5 by Lou Bega.

If you watched Channel 4’s coverage in the early 2000s and thought it was a shite choice back then, we’d be interested to know if it now elicits a warm feeling that all is right with the world. We think that’s kind of where we are with it, but we won’t know for definite until we hear it ‘live’.

Now onto the cricket.

England managed to field four wicket-taking bowlers in 2012, which is a quantity they can’t usually unearth for Indian conditions (more on that shortly).

In Sri Lanka, they went with a policy of picking one wily veteran seam bowler, one left-arm seamer, one fast bowler and two spinners. This is a decent and unusual balance for England, who are prone to heading into overseas Tests looking a bit fast-medium.

They won the Sri Lanka series, so you’d think this is a solid way of going about matters. However, there is pressure to do things differently.

The two wily old seamers – James Anderson and Stuart Broad – performed better than the other quick bowlers. ‘Why not pick both?’ people ask.

‘Because they essentially do the same job,’ we answer – but we may well be drowned out.

India were handing out caps to net bowlers during their (victorious) Australia tour. We have no idea who is and isn’t fit at this point.

Virat Kohli will be back and sounds like Cheteshwar Pujara will play despite maybe not being quite 100 per cent fit. (Perhaps minor injury will further impede his strokeplay.)

It was also pointed out to us this week that Jasprit Bumrah has never actually played a Test in India, which is quite the thing and probably not a fact that will endure.

India’s seam attack is so good these days that some absolute dementos will be calling for them to prepare pitches accordingly.

Look, this is really simple. India’s seam attack might well be a bit better than England’s, but it’s up for debate. Their spin attack is definitely better however. You can also guarantee that India’s fast bowlers, spinners AND batsmen are all likely to perform better than their opposition counterparts on the kinds of pitches they’ve grown up with.

An obvious and eternal ‘thing to watch’ for players as well as fans, but doubly so for this series as they’ve apparently tweaked the SG ball a bit, meaning it might give bowlers a bit more to work with.

The word is that the new SG is harder and has a bigger seam. It should bounce more, seam more and turn more and also retain those qualities for longer.

If you want to follow our coverage of India v England, there is NO FINER TIME to sign up for our email. More info about that here.